Part 1 of this series of blogs, I presented an overview of AB 04, the general terms and conditions that often are chosen to regulate commercial construction projects in Sweden. https://primalaw.se/swedish-construction-law-part-1-introduction-to-ab-04/?lang=en. In this blog, I will address how AB 04 regulates changes in the project. Changes in this regard encompass changing the specifics of what the construction, for example substituting plasterboard instead of chipboard after the contract has been signed. Changes also encompass additional work, for example painting or wallpapering an area that originally was to be left unfinished. Finally, changes also encompass work that is deleted from the project. For example, instead of excavating and constructing an underground garage, the customer chooses to provide parking above ground and does not require any work in this regard. In all these cases, the rights and obligations of the parties are affected, especially the compensation that is to be paid to the contractor. Changes can arise either due to the buyer’s request or due to the contractor determining that the information provided by the buyer was inaccurate or other circumstances deviate from what the contractor could reasonably expect. AB 04 contains rules about how such changes are to be communicated and time limits on claims for compensation due to changes.

Right and Obligation to Perform Changes

How and When to Communicate Changes

Changes requested by the buyer must be communicated in writing. The written instrument can consist of minutes of meetings between the parties, or by letter or email. Text messages would likely satisfy the requirement of a writing, although this hasn’t been tested in court or arbitration. Regarding changes arising due to inaccurate information provided by the buyer or other circumstances that deviate from what the contractor could reasonably expect, the contractor is required to promptly request instructions from the buyer. If the contractor performs additional work without having received written request or instructions from the buyer, the contractor is not entitled to compensation for such additional work, although certain exceptions may apply.

Time Limit for Claims Timing of payments to the contractor are generally stipulated in the contract. Buyer’s are permitted to withhold 10 % of each invoice until a final accounting is made at the end of the project. Changes in the project generally alter the amounts to be paid. Additional work will usually lead to additional payments while deleted work will normally lead to a reduction in payments. AB 04 provides that such changes should be settled while the project is underway. In other words, the amounts paid according to the payment plan will be increased or decreased depending on the amount of additional work or deleted work. The contractor’s claims relating to the contract payments are time-barred after two years from the approval of the project. The contractor’s claims relating to other than contract payments (for example, compensation for additional work) are time-barred after six months from the approval of the finished project. They buyer’s claim for compensation due to deleted work (i.e., buyer paid too much), is time-barred after six months from the approval of the finished project. The time limitations can be extended, however, by notifying the other party of the claim in the manner prescribed by Sweden’s Statute of Limitations (1981:130). 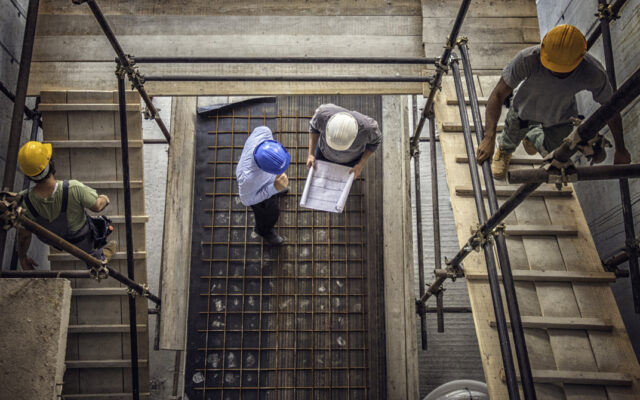 Construction law in Sweden is regulated primarily by two regimes. If the buyer is a consumer, the relationship is governed by the Act on Consumer Services (1985:716). I will address consumer construction... 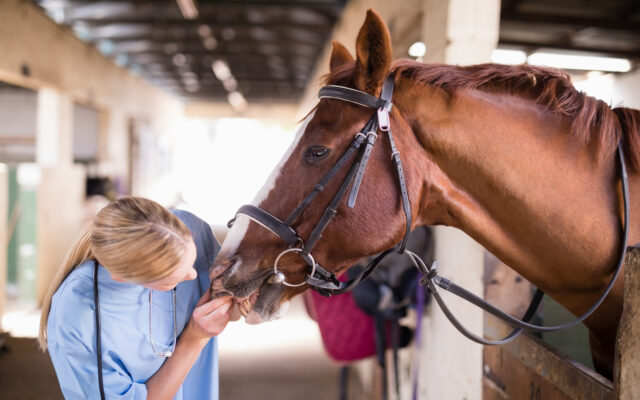 Equine Law – Inspection Prior to Purchasing a Horse

As is the case when purchasing most objects, the buyer should inspect the horse prior to purchase to ensure that it corresponds to the buyer’s expectations and is not defective. The purpose of the...

Legal assistance in Swedish and international commercial law as well as matters effecting individuals such as inheritance, Swedish migration and visas to the USA.